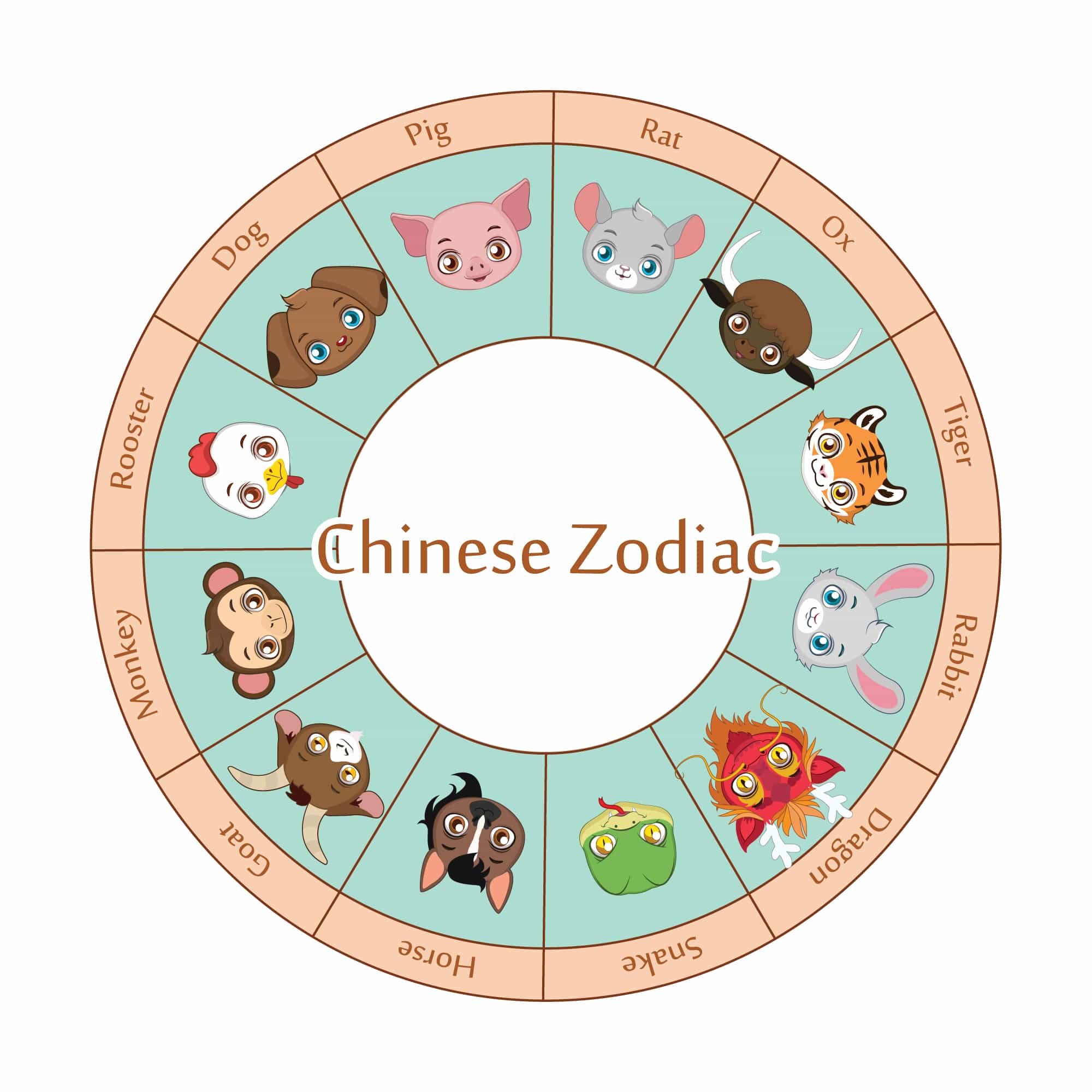 Posted at 10:51h in Career in Astrology by Aakaashh 0 Comments
0 Likes
Share

Astrology belongs to the mysterious, nice-looking, and even magic professions of the modern world. Though some illiterate and skeptically thinking people call the astronomy specialists as charlatans, quacks or just swindlers, it is not true. Astrology affirms that the main stars and planets , located not far from our Earth, directly influence our life and destiny. And it is hard not to agree with it. Everybody knows that the Moon causes ocean tides and ebbs on our planet. But our bodies consist of water on 75-80%. That`s why the Moon has a nonstop impact on our blood condition. The Sun summons magnetic storms on our planet, therefore, if you get a sudden headache, it could be evoked by this heavenly sphere too. There are some good astrology classes & courses which can further open window to powerful & transformative self-discovery.

What are the advantages of the career in Astrology?

Unique knowledge. The overwhelming majority of the world population know nothing about this metaphysical science, while the horoscopes, composed by the top notch astrologists, and their short term and long term predictions, have a great demand.

Celebrities. Earlier or later, the well known astrologists turn into mass media celebs, who are invited to various TV programs. High profile people seek the possibility to befriend with them, or just to become their regular clients.

High salaries. In Western and Eastern Europe, the high class astrologists, gradually, turn into millionaires. The demand on them is very high on the present day market. Like professional psychologists, they work individually with their clients, launch their websites, arrange different types of seminars and webinars.

How to start the astrology career?

The most famous astrologers in the USA, Canada, Western and Eastern Europe, as well as India, did not get any special education. According to their words, they sought ancient manuscripts, old printed books, and got the direct education from some prominent personalities.

Nevertheless, a number of modern educational establishments, specializing on astrology issues, have been recently opened. For example, you could find out the Internet on-line courses of International Academy of Astronomy. It offers the following courses:

Basic 001 course , with the specialized information about Tropical Zodiac, seven classical planets, and their relationships, as well as, about the Horoscope and its houses.

NAT -1 Foundations in Astrology. It informs about the historic periods in astrology, and the modalities in the zodiac signs.

DPLO5 Mundane Astrology course, which tells about eclipses and lunations, ingresses and major conjunctions, the doctrine of subsumption.

House rulership course, which explores the psychological features of the planets, and some Universe aspects. The graduates get their certified diplomas.

Personally, I think that even if you get some kind of diploma in astrology, self education is considerably more important. From time to time, the most ambitious specialists in this sphere visit the world known astrologists, living in the various corners of the world. They go to India, with its 5000 year tradition in this sphere, Tibet, which tradition is even longer, to some European celebs, and even in the middle of nowhere. The precious knowledge are worthy of their search.

The majority of national and local newspapers seek, at least, somebody, who can compose, in more or less appropriate way, various types of horoscopes and other astrology issues. With your diploma or self obtained knowledge, you could be easily taken on. The same relates to other mass media outlets. As for the personal practice, everything depends on the parade of the planets and you personal luck. So, you are welcome. Astrology enigmas are waiting for you.